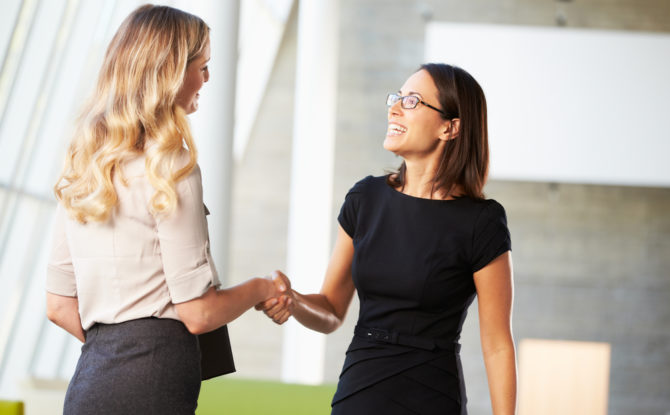 The Real Reason You Aren’t Getting a Promotion at Work

When I work with teams to help employees be more resilient, one concern people tell me is that they get frustrated at work when they don’t get a promotion. Promote-able employees are – in general – positive, flexible, coachable, and resilient.

So if you’re hoping for a promotion soon, here are 4 key behaviors to keep an eye on:

Who Looks Up to You?

Promotions mean more responsibilities. Making the leap from contributor to managing other people is one type of responsibility that often causes problems after a promotion. If you’re being considered to move to a position that includes managing other people, or even interfacing with more important people, decision-makers will be paying attention to who looks up to you. Are you coaching new hires? Are you mentoring younger team members? Do other members of the team look up to you? Behave like a leader before you have leadership responsibilities, and you’ll be the first one your bosses think of when a promotion comes up.

The words you speak at the office influence your promote-ability. Do you talk about possibilities, or only problems? Great leaders aren’t blind to problems, but they keep the conversation going until they have possible solutions. Start using solution-oriented language in meetings. Another language-related behavior to consider: How do you receive feedback? Bosses are more likely to promote team members who are coachable. Practice receiving coaching and feedback in a confident manner. Bosses often share with me that they’re telling their employees exactly what it takes to get promoted, but too many people get defensive. Only the coachable employees take the feedback and make the change.

Examine the Company you Keep

Did your parents ever tell you “if you lie down with dogs, you wake up with fleas”? Workplace gossip is a common occurrence. While social chatter with your colleagues isn’t usually a problem, what is a problem is something called “venting.” Venting is a type of communication where a frustration is rehashed over and over, with no solution (check out this blog post I wrote for the Office Dynamics Conference, to learn more). Venting is toxic to team culture, and being involved in venting – even if you’re just the listener, not the venter – can get you branded a complainer. Resilient employees don’t complain, they solve. To get a promotion, be a person who is up-front about bringing problems to the boss in a solution-oriented manner, not the person who vents offline behind the boss’s back.

It’s one thing to say you want a promotion. But it’s most likely to be given to the person who shows they’re ready with their actions, not just words. Do you volunteer to take on more responsibilities? Are you involved in workplace activities or affinity groups? To rise up through the company, you’ll want to see it from different angles besides just your corner of the business. Going beyond your job description isn’t a “brown nose” tactic. It’s a smart way to be exposed to more people and ideas in your organization, which will give you the knowledge you need to keep climbing the ladder.

The decision to promote you is in your boss’s hands, but it’s in your power to show your boss that you’re the perfect person to be promoted. Perfect these four behaviors, and your days of getting passed over are behind you!