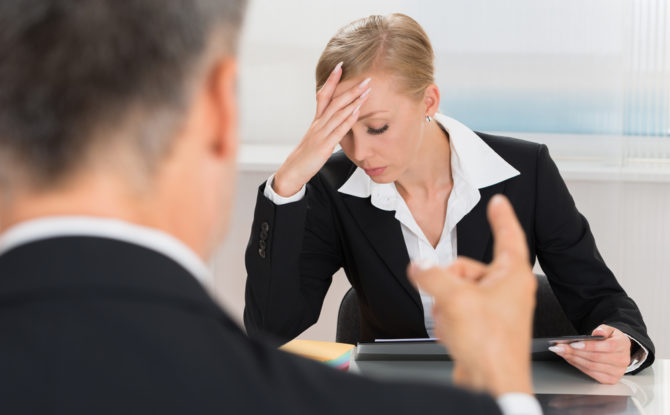 Life is all about give and take. Or so it SHOULD be. But some people are all “gimme, gimme, gimme,” and they take more than their fair share.

In his landmark book Give and Take, Wharton professor Adam Grant zeroes in on how the “Taker” personality type – whose mission is to gain as much as possible without helping others – can be difficult to live and work with because of a selfish nature.

How do you know if you’re dealing with a Taker?

Warning Sign #1: The Case of the Missing Gratitude Chip

Takers see other people as opportunities, more than they see them as individuals. Other people, to a Taker, are valuable bin direct proportion to how much they can do for the Taker. If what you can offer the Taker diminishes, the Taker won’t care as much about the relationship. Takers are the type you see at a networking event who are in one conversation, but leave mid-sentence because they spotted someone more important.

Takers don’t like an equal playing field. They freak out at the slightest sign of someone else taking from THEM, or getting ahead. And if you DO take something from a Taker, don’t expect to be forgiven. Takers expect everyone else to forgive them, but they aren’t very good at forgiving other people for the exact same behavior.

What can you do if you have a Taker in your life?

If the Taker is an adult, there might not be much you can do to change them. You can model good behavior, but the best thing you can do is protect yourself and not give more to them than they deserve. According to Grant’s research, the healthiest pattern is to be a “Matcher,” someone who is happy to give, as long as there is a sense of fairness and balance to what they get in return. Remind yourself that the Taker in your life isn’t going to give you very much, so don’t give very much in return. Takers don’t like boundaries, but by protecting yourself, you’ll be mentally healthier in the long run.

If your child is a Taker, it’s not too late to intervene. Most children ARE Takers, at least in the early years. When you teach them to share their toys in order to get friends to play with them in the sandbox, you’re teaching them how to be Matchers. Both kids get something in return! Find opportunities to point out examples to your child where more than one person can succeed – like passing the ball to a teammate who has a better shot so the team can win the championship.

You don’t have to let a Taker take over your life. Watch the warning signs, protect yourself, and be generous to the people who deserve it.